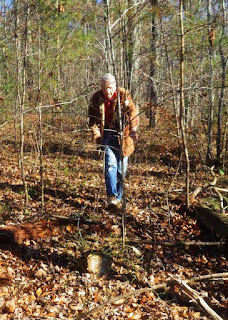 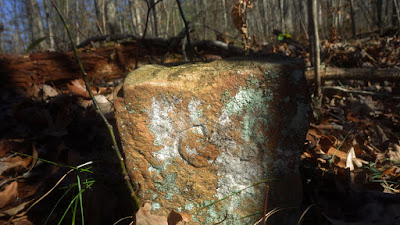 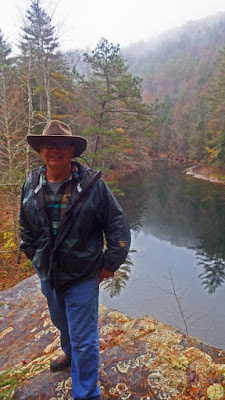 So I dragged Skip on a little hike to Jump Rock on Piney Creek. He's about 35 feet above the water so forgive him for not standing right on the edge of the rock. This is about 1/2 mile above the confluence with Whites Creek.
Posted by Whites Creek at 11:17 AM 2 comments: